How do you even tackle hosting a large-scale festival when the odds are stacked against you? Festivals in their nature are large crowds, multiple experiences and events, and in essence a chance to meet new people!

But earlier this year, NI Science Festival went full steam ahead with their two-week programme and adapted their whole model to fit the dystopian-like reality we were living in. We caught up with Andrew Moore, NI Science Festival's Marketing Manager, to see how they made an online festival a success.

What were your first thoughts for the future NI Science Festival (NISF) 2021 when the pandemic first occurred?

I think we were a bit more optimistic than most when the pandemic was declared in March 2020 as we were lucky enough to have our Festival happen for that year in the previous month. There was an element of hope (and in hindsight naivety) that we would be through the worst of it when NISF rolled around again in February 2021.

Did you ever think about cancelling or postponing NISF 2021?

There was very little discussion about cancelling the Festival entirely as we were committed to delivering some sort of Festival – digital or otherwise. Thanks to where we were in the calendar, we had time to really consider our options of how to present a digital Festival and spent most of 2020 watching others to see how it could be done to suit both us as a team internally and to best serve our audience experience.

Had you ever hosted an online event before the pandemic?

Yes however they were almost entirely done by external partners on their own online platforms.

How confident were you about moving the festival online?

The team felt NISF was in a great position to transform into a digital event, thanks to having new members of the team who came from primarily filming backgrounds and a couple of the staff having delivered online Festivals previously.

What was your main concern about moving the festival online?

I suppose like anyone there was an element of the unknown with the digital Festival regarding how well received it would be by our core and returning audience. As much as it was a case of us learning new skills and thinking of new ways to recreate the experience of attending the NISF online, sector-wise our audiences have to retrain themselves into the definition of a Festival experience – and even talking as someone who attends many other Festivals, that isn’t an easy thing to change overnight.

Is there anything that excited you about moving the festival online?

There was plenty but I think early on we identified the potential to tap into a more international audience than we’ve ever had a chance to at the Festival previously, allowing people to engage from right across the world. It also allowed us the chance to have speakers on the lineup that in the past we’ve been logistically unable to bring over to Northern Ireland in the past with them based in parts of the world such as the USA, India or South Africa to name a few.

What did you change to make the online festival work?

We enlisted the services of a local broadcast production company, which we’ve never done before, to partner us in delivering the events online, which in turn provided us with a professionally dressed studio for a lot of our homegrown local events. We also shifted from a traditional Festival intern to two incredibly talented individuals, who both came from filming backgrounds, who created a bespoke library of short films, trailers and promotional material as well as bringing a unique set of video editing skills which we didn’t have in-house previously.

What feature of Citizen Ticket’s platform was most useful when hosting the festival online?

Going into the Festival we had every intention of keeping the digital edition as free or low cost as possible to our customer base so having Citizen Ticket’s ‘Pay What You Want’ system there was beneficial to having retained some of our box office income through donations.

What did you learn from the experience?

That no matter how much work you can do at home, when it comes to working on Festivals and events, nothing compares from working in the same room as your colleagues.

Would you consider hosting part of the festival online again post-pandemic?

Yes absolutely. Long term as an organisation we see massive potential in expanding our video library and retaining many of the international audience we gained from the 2021 Festival as well as continually growing our YouTube channel. Even on a local level, we see the massive benefit in keeping the Festival as accessible as possible with some of the live events being recorded to go online for those who are unable to attend them in person.

Thanks Andrew! To find out more about NI Science Festival, head here. 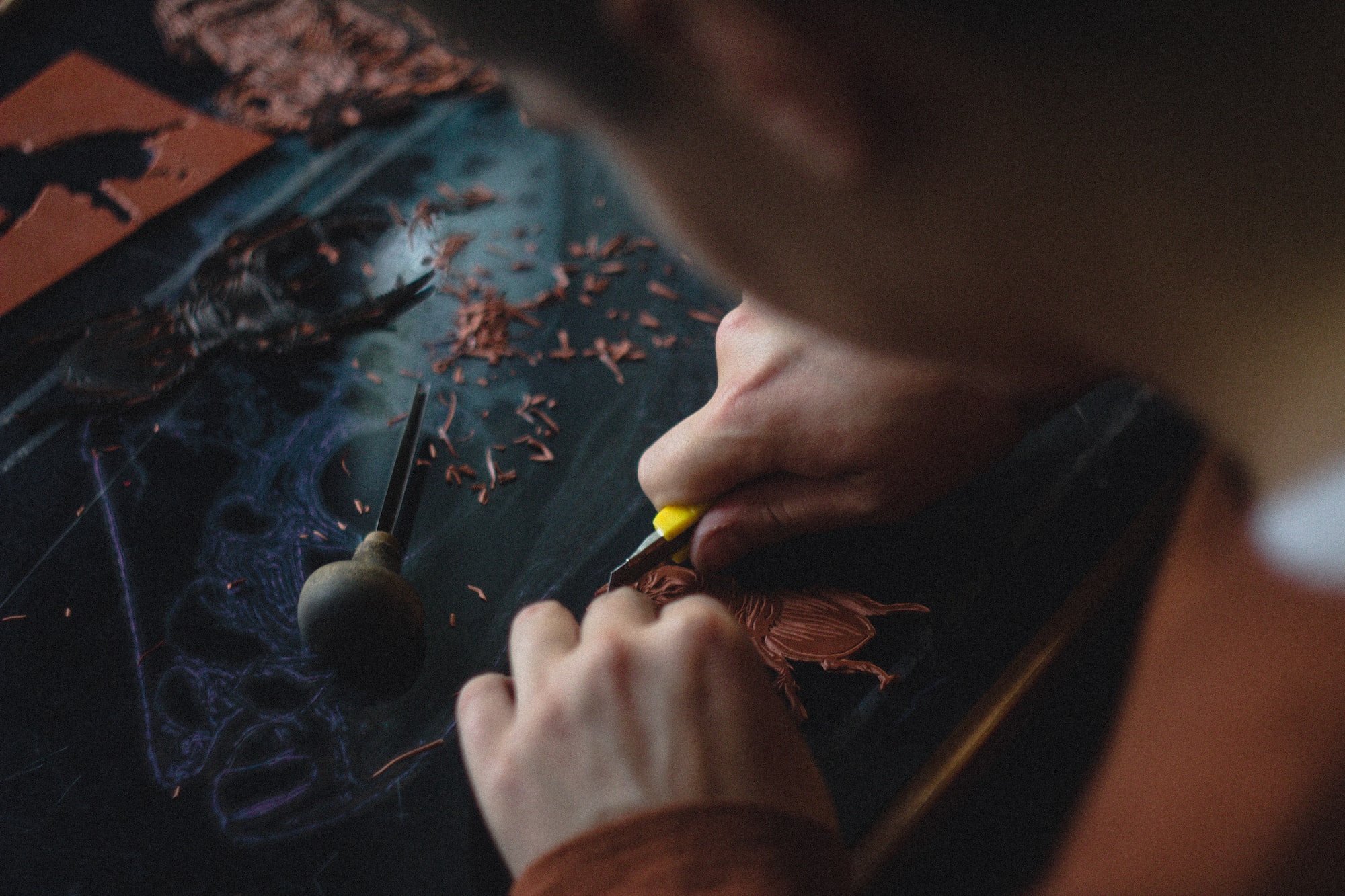 Using our platform to make money by sharing your skills

Results are in! Find out how event organisers are responding to the pandemic.